Varna is the biggest city of the Bulgarian Black Sea coast with about 346,000 inhabitants and is therefore called the sea capital of Bulgaria. The harbour town and popular holiday resort is especially known for the Golden Beach with is 16 km away – in the north-east of Varna. Particularly young tourists love the beautiful beaches and big parties as well as budget-priced accommodations.

Within the last few years the city evolved into one of the biggest and most recent locations for medical studies within Bulgaria. Also many foreign students know about the high standards of the MU Varna – in the academic year 2014/15 nearly 5,000 students from more than 40 countries enrolled in many different medical study programs.

The Medical University of Varna, named after Prof. Dr. Paraskev Stoyanov, is one of five Bulgarian medical universities and located immediately in the city centre. It was founded on the 1st October 1961 and is structured into four faculties: the faculty for medicine, dental medicine, pharmaceutics and Public Health. The university is also a member of the The Balkans-University-Network (with members from Albania, Bosnia-Herzegovina, Bulgaria, Greek, Kosovo, Croatia, Romania, Serbia, Slovenia, Turkey, Macedonia, Moldavia, Montenegro, etc.) and has therefore an open-minded and international orientation with many partner universities

Curriculum of Medicine in Varna

Curriculum of Dental Medicine in Varna

Deadline for application for semester 2019/20

Important information: At Medical University Varna all applicants have to pass a pre-entry-exam in biology and chemistry. We advice you to get in contact with us soon so that we can prepare your candidature and provide you with training materials.

We are already accepting applications for the 2019/20-year in Varna. Due to the first come, first served policy at Varna university we advice you to contact us early and to secure your place to study.

Varna is located in the north-eastern part of Bulgaria. The harbour town is situated 125 km northerly from Burgas and 470 km from the Bulgarian capital city. The climate is Mediterranean and influenced by the sea. The winters are mild and temperatures normally stay below freezing point. During summer the temperature regularly raises to more than 30 degrees. At the moment there live about 350,000 people in Varna but there is a growth trend.

The housing market in Varna offers a great variety of accommodations – from low-budget to luxurious. The medical university has also modern hostels where students can rent small, but reasonably priced rooms (unfortunately without cooking facilities). Many foreigners from Western Europe, especially from Great Britain, chose Varna not only for holidays, but also to stay there the majority of the year. That led to higher rents but simultaneously to more high-class real estate.

In tourism Varna competes with the second Bulgarian sea city – Burgas. In comparison to Burgas, which is a little bit smaller, Varna offers better shopping possibilities and the party mile which is especially admired by young people and located in the city centre directly on the waterfront of the Black Sea.

You want to learn more about the studying in Varna?

You like sun and sea? Then you will like Varna! In particular during the holiday season from May through August every student should stay disciplined as focusing on your studies will get hard: There are plenty of potential distractions! Wintertime on the other hand is very quite.

Get a free consultation now! 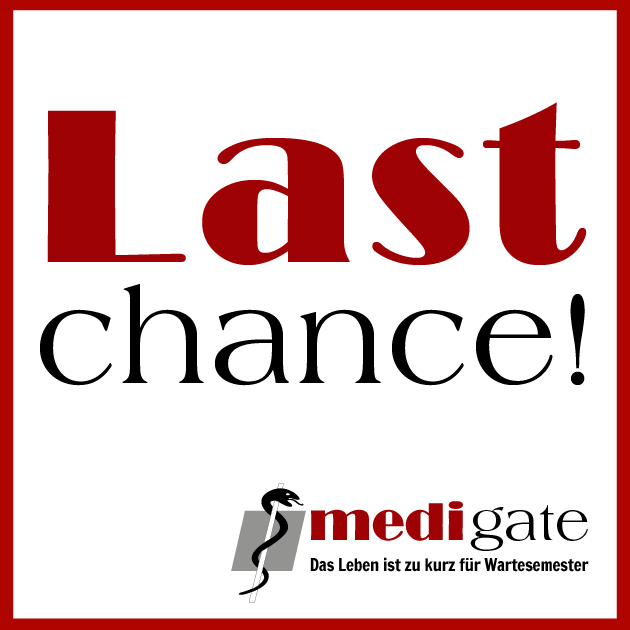